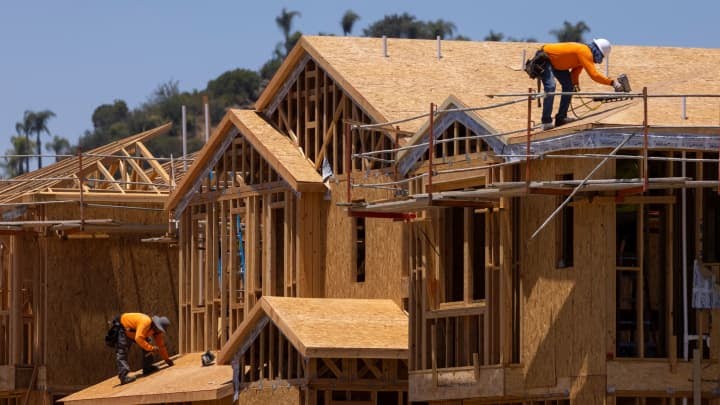 TALLAHASSEE, Fla. – In the aftermath of the collapse of Champlain Towers South in Surfside, Florida, state lawmakers and other stakeholders looked closely at existing laws and asked what could be done to avert a similar tragedy going forward. The building collapse killed 98 residents on June 24, 2021. In response, the Florida Bar created the Condominium Law and Policy Life Safety Advisory Task Force, a task force that interviewed or heard from experts in various fields. The task force submitted its report to Gov. Ron DeSantis and the Florida Legislature on Tuesday. While the governor and lawmakers say they need time to study the report, it’s expected to spark a discussion and possibly lead to changes in Florida condo law during the 2022 session of the Florida Legislature. The Florida Bar Condominium Law and Policy Life Safety Advisory Task Force report includes a number of recommendations for condominium developments in Florida, including: * Require timely maintenance and repair * Empower condo boards to impose assessments on owners * Empower condo boards to borrow money to pay for repairs * Mandate engineer or architect reports on each building’s common elements * Require those common-element reports to be updated every five years * Boost requirements for cash reserves According to task force chair and Florida attorney Bill Sklar, the recommendation to boost cash reserves is likely one of the most controversial proposals. Realtors note problems faced by condo buyers: Speaking before a Sept. 8 meeting of the task force, Florida Realtors® members pointed out problems faced by many condominium buyers – problems that also reflect on difficulties current condo owners face. They called for greater transparency in condo sales. “There were 20 new sales and eight rentals preceding Champlain,” said Keith Wood, director of ERA American Real Estate Sales and Rentals, according to Florida Bar News. “Would this have occurred if the whole picture had been presented? Maybe. Maybe not.” Wood said Florida condo buyers can’t easily obtain inspection reports to help potential buyers understand a building’s condition. “Prospective owners don’t know the right questions to ask,” he said. “The transparency side is fundamentally unfair, and in no one’s best interest.” According to Wesley Ulloa, broker and founder of South Florida’s Luxe Properties, it’s not just records that are difficult to obtain. She told the task force that she sometimes has difficulty even identifying board members – and once she does identify board members and obtain records, the minutes don’t clearly state whether a vote was taken to waive the requirement that an association maintain adequate reserves. “We would like that information upfront, and in an easily accessible manner,” she said at the meeting. “We believe it’s a best practice that reserves should not be waived.” Ulloa cited an example in Florida Bar News: She said a professional condo management company recently produced maintenance and other records for her buyer just two days before closing – records that she requested weeks earlier. “That is too late for a potential purchaser to make a decision,” she said. “We are putting a buyer’s back up against the wall to decide whether they want to purchase it or not.” Danielle Blake, chief of public policy for the Miami Association of Realtors, focused on mandatory 40-year inspection reports required by some South Florida metros. “When buyers are asking, when members are asking, where do I get that report, I don’t know where to tell them to go,” she said. Florida has over 900,000 condominiums that are at least 30 years old, and proposed changes could impact about two million residents. Roberto Balbis, principal engineer for Ardaman & Associates Inc., told the task force that 40-year inspection requirements aren’t mandated statewide, noting that Gulf of Mexico salt spray is just as corrosive as Atlantic Ocean salt spray. “I don’t see why that certification shouldn’t apply to Tampa or Clearwater,” Balbis told the task force in September. “Forty years seems like a long time.” Source: Article written by Kerry Smith (OCTOBER 13, 2021) https://www.floridarealtors.org/news-media/news-articles/2021/10/lawmakers-consider-changes-fla-law-after-surfside-tragedy