The sale of new homes in Colombia continues to grow

The sale of new homes in Colombia continues to grow 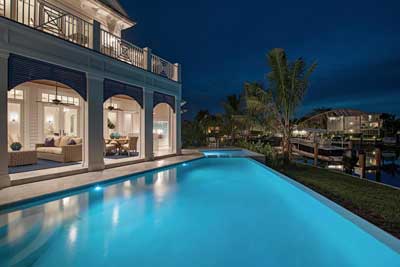 According to the figures of Coordenada Urbana, between January and April 2016, 58,110 units of new housing were sold in the main regions of the country, achieving an increase of 3.3 percent over the same period of 2015. This dynamism in new housing in the first four months of this year is particularly due to the activity reported in the segments of the Colombian middle class, especially in the counter-cyclical FRECH segment, whose investment value has been the highest growth, that is, in homes whose price ranges between 93 million and 231 million.